You don’t have to be part of an organisation to do amazing work. Our monthly star is a dedicated page to our everyday heroes doing amazing work to help our community. 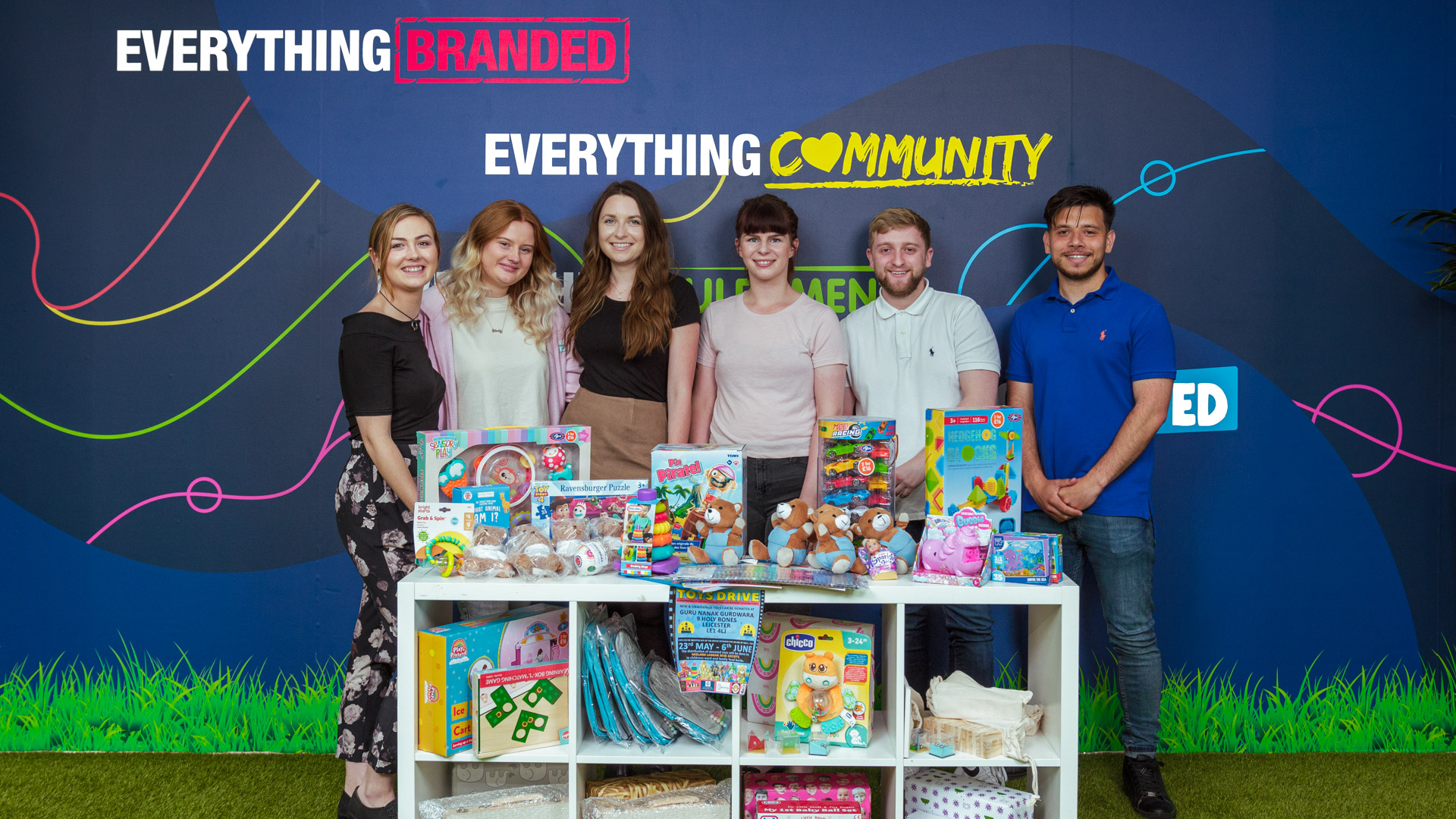 Summer is the time of year meant for family, friends, fun, and sun. Whilst most kids will be getting their jolly on, some children may find themselves held up in a hospital room or facing difficult circumstances. According to NHS England, there are increasing numbers of children and young people with life limiting and life threatening conditions living for longer in the community. This is especially true in deprived and ethnic minority populations. No child should spend their summer holiday this way, and that’s why Midland Langar Seva Society have teamed up with Guru Nanak Gurdwara to help provide toys for local children. Playfulness is recognised to be good for children for cognitive development and emotional well-being (CSAP, 2012).

Communities are stronger together.

MLSS (Midland Langar Seva Society) are a not-for-profit organisation whose aim is to help those in need around the UK. They began in 2013, in Walsall, but have grown to the point that they now operate on a national scale. In the last 5 years they have managed to offer support to over 30,000+ people across the UK.  They are founded on the Sikh Ethos of supporting people, no matter their culture or background. This charity connected with a Leicester based temple, Guru Nanak Gurdwar, as a base for Toys to be collected before distribution. Without this connection of community members, fundraisers such as this would not be possible. 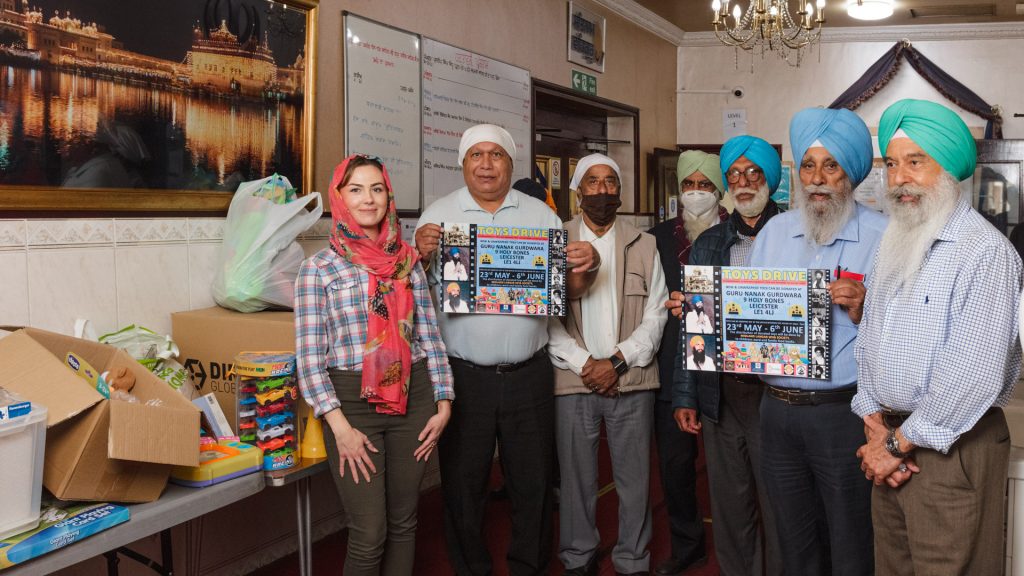 Staff Rally Together to Provide for Vulnerable Children

One of our staff members has been a member of MLSS for 6 years now and wanted to get all the staff involved in the appeal. Many staff members from EverythingBranded generously donated toys over the past 2 weeks. Ranging all the way from baby rattles to pop-up pirate, we had catered for all ages. The new and unused toys will be handed out by MLSS to the Children’s Cancer reward at Leicester Hospital as well as our local food bank, for children from struggling families. There has been such a good response to this, with enough donations to fill a lorry and then some, that next year MLSS would like to campaign for a National Toys Drive.

If you have a project or fundraiser that you need help with, you can apply here: https://everythingcommunity.org/support/#form 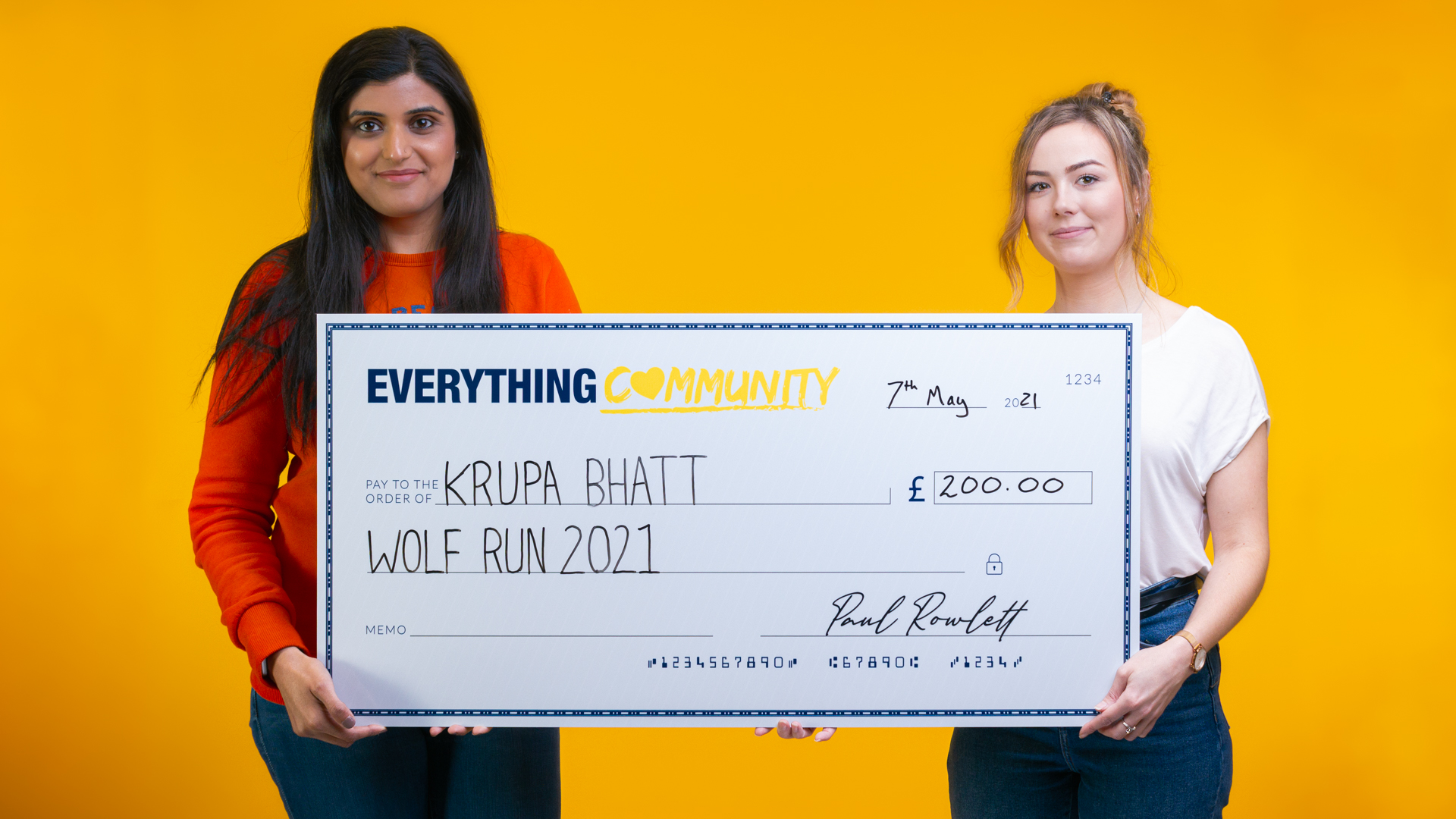 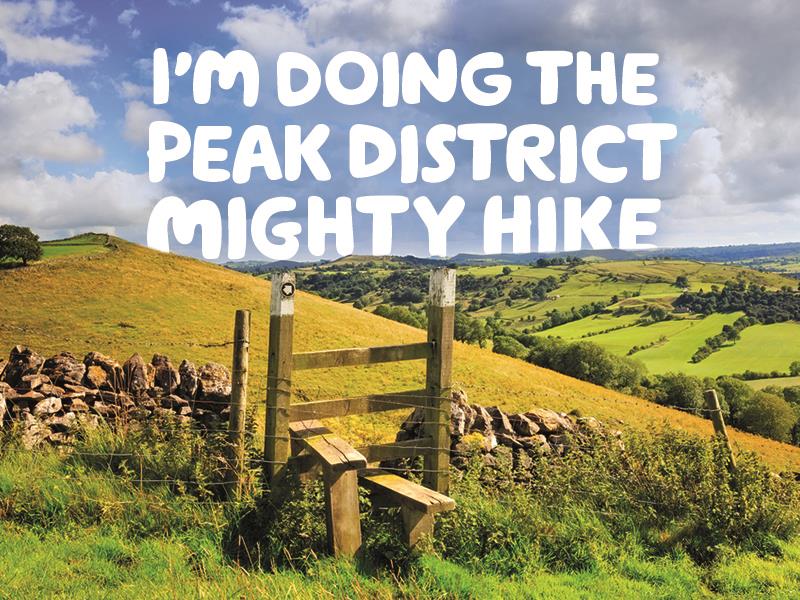 Teravis and Kate hit the trails 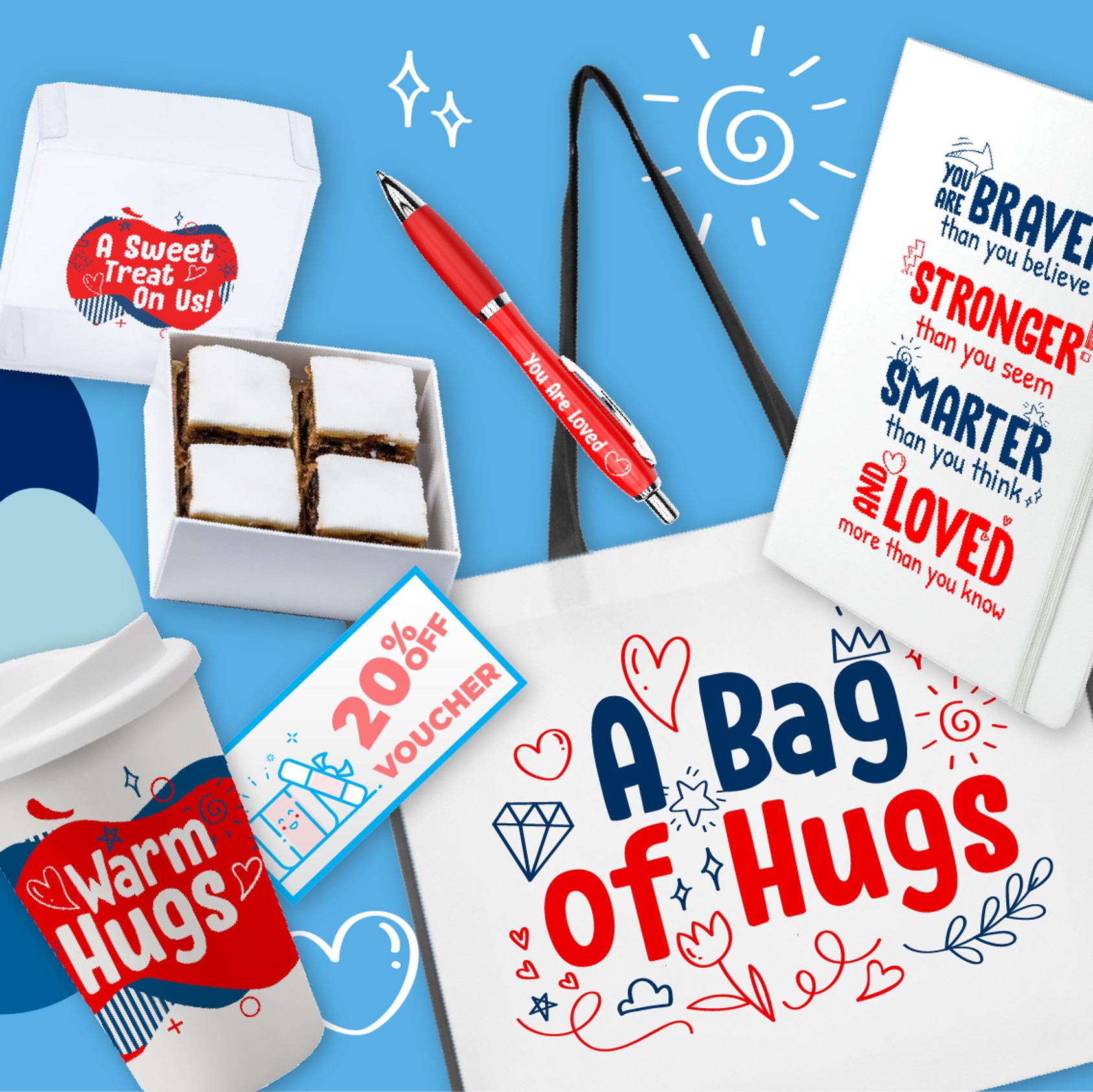 Lockdown, No Lockdown, Tier System, No Family for Christmas, Lockdown Vol.2 and January Blues – Our Tips and Tricks to Get Through it All! 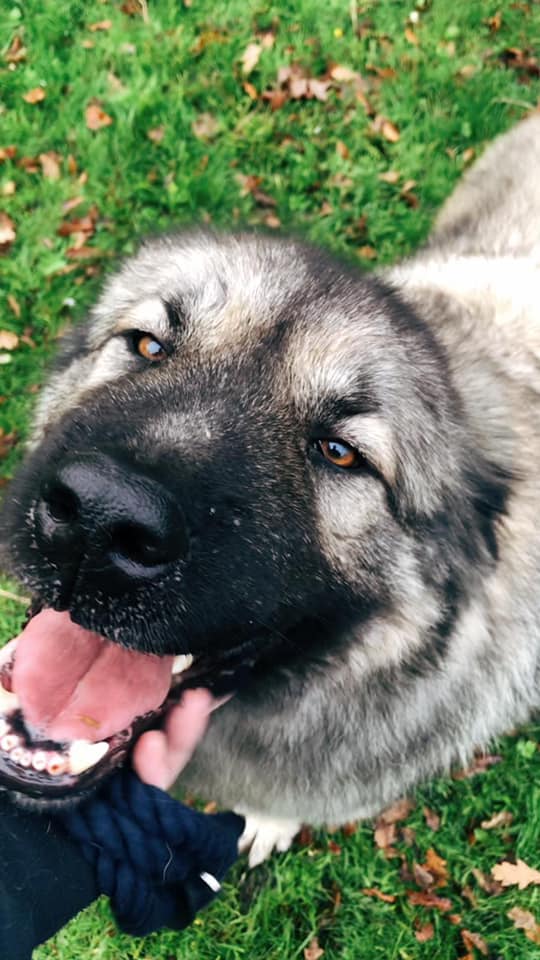