EverythingBranded Opens The Door to “Unlock Your You” With Donation 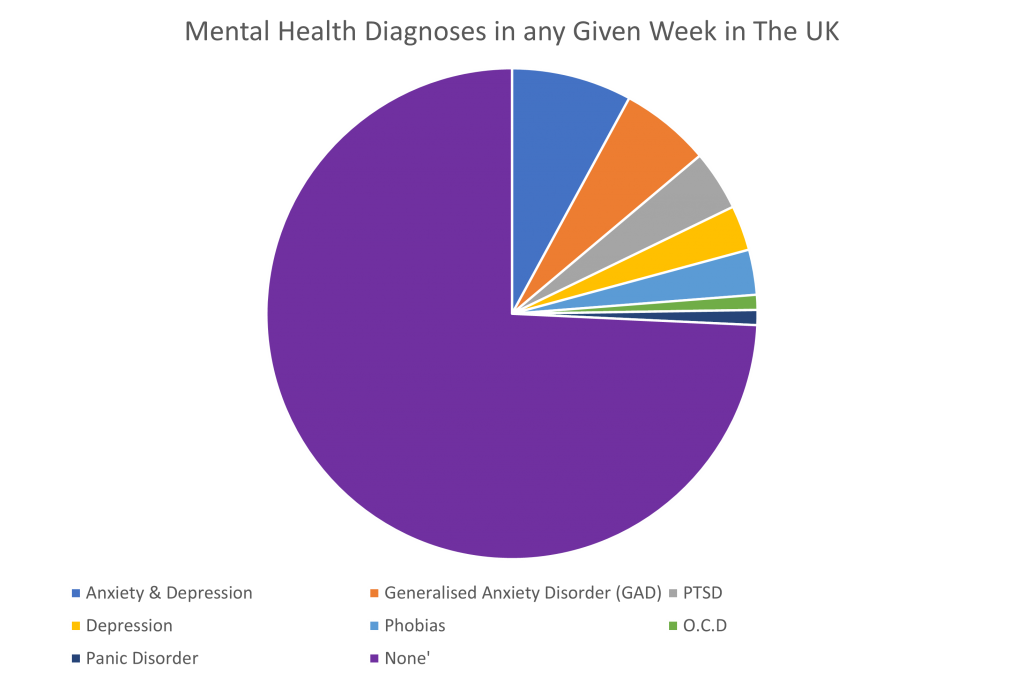 Mental health issues are a lot more common than you think. According to this report, a quarter of the people studied experienced a mental health issue of some kind or another. The likelihood of which is probably much higher than what is reported due to the exclusion of certain groups of people in the study.

The number of mental health problems is ever-increasing in the UK. Yet there seems to be little increase in the number of people receiving treatment. That is why new charity groups such as Unlock Your You are being established – to encourage and empower people to use treatment and change the stigmas surrounding it.

Unlock Your You Mental Health Services

Unlock Your You is a not for profit charity that campaigns to change perspectives towards mental health, as well as improving understanding through training, improving services, raising awareness, and promoting wellbeing on a whole. See the video to find out more and how you can access their services at https://unlockyouryou.org.uk/

Let EverythingCommunity be the Key to Your Charity Projects

To help Unlock Your You expand their Mental Health Services, EverythingBranded has donated £500 towards the training of volunteers and the upkeep of first responder units.  They are a charity that operates in Leicestershire. If we can help towards improving the livelihood of our local community and their well-being, well, it can only provide better business all around! 😊 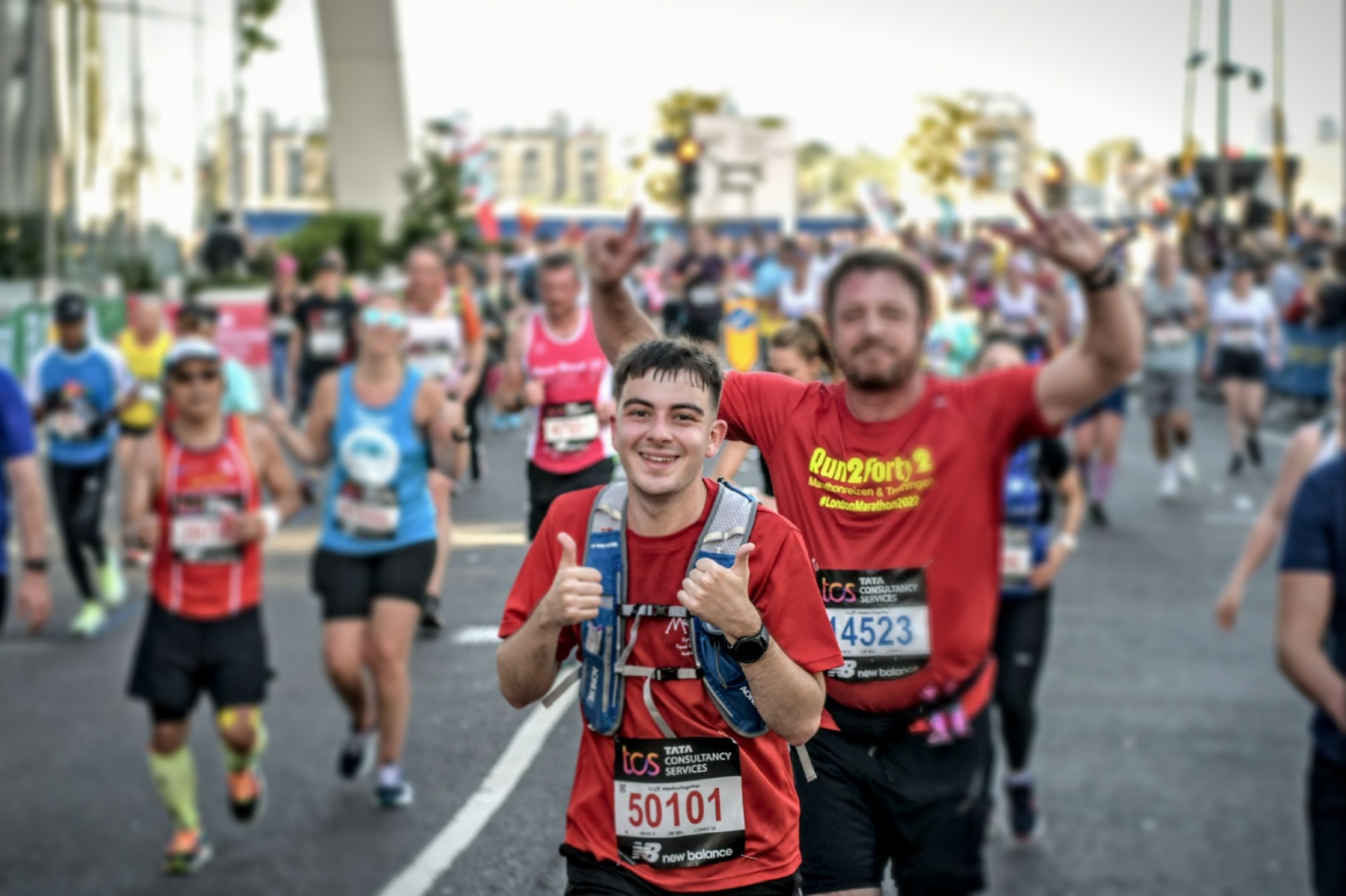 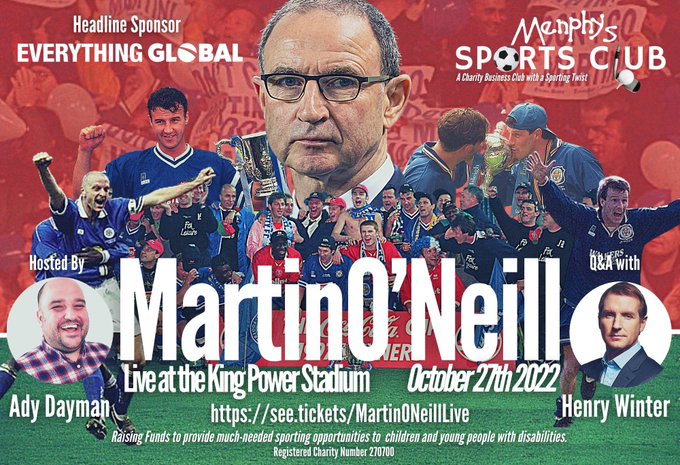 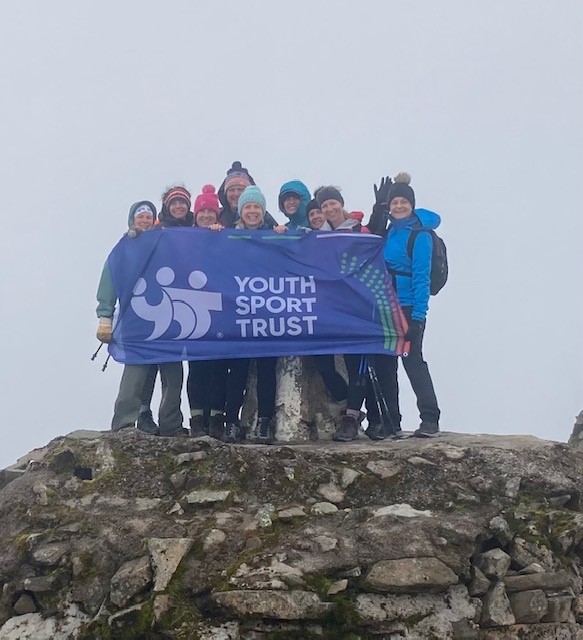 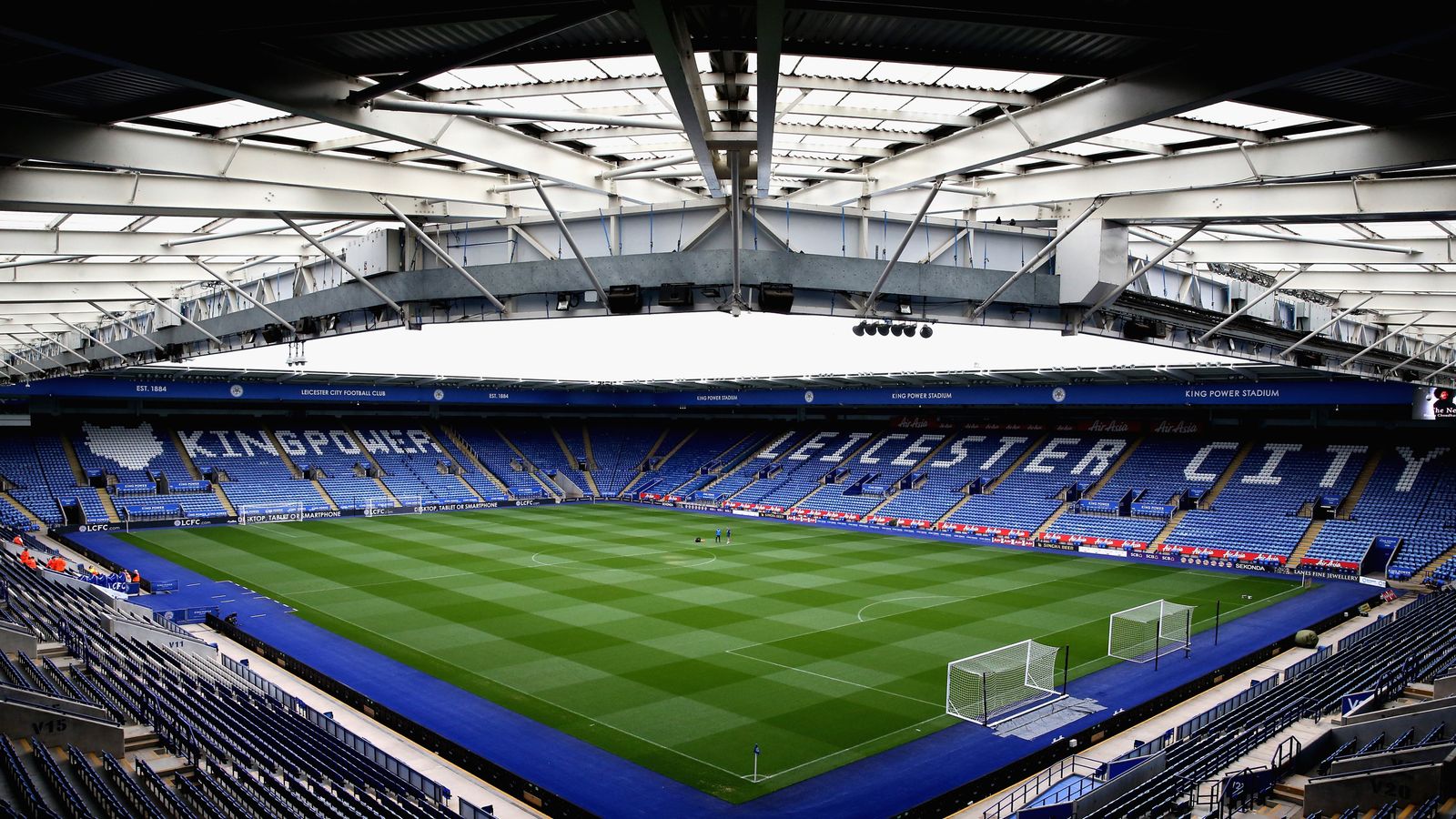 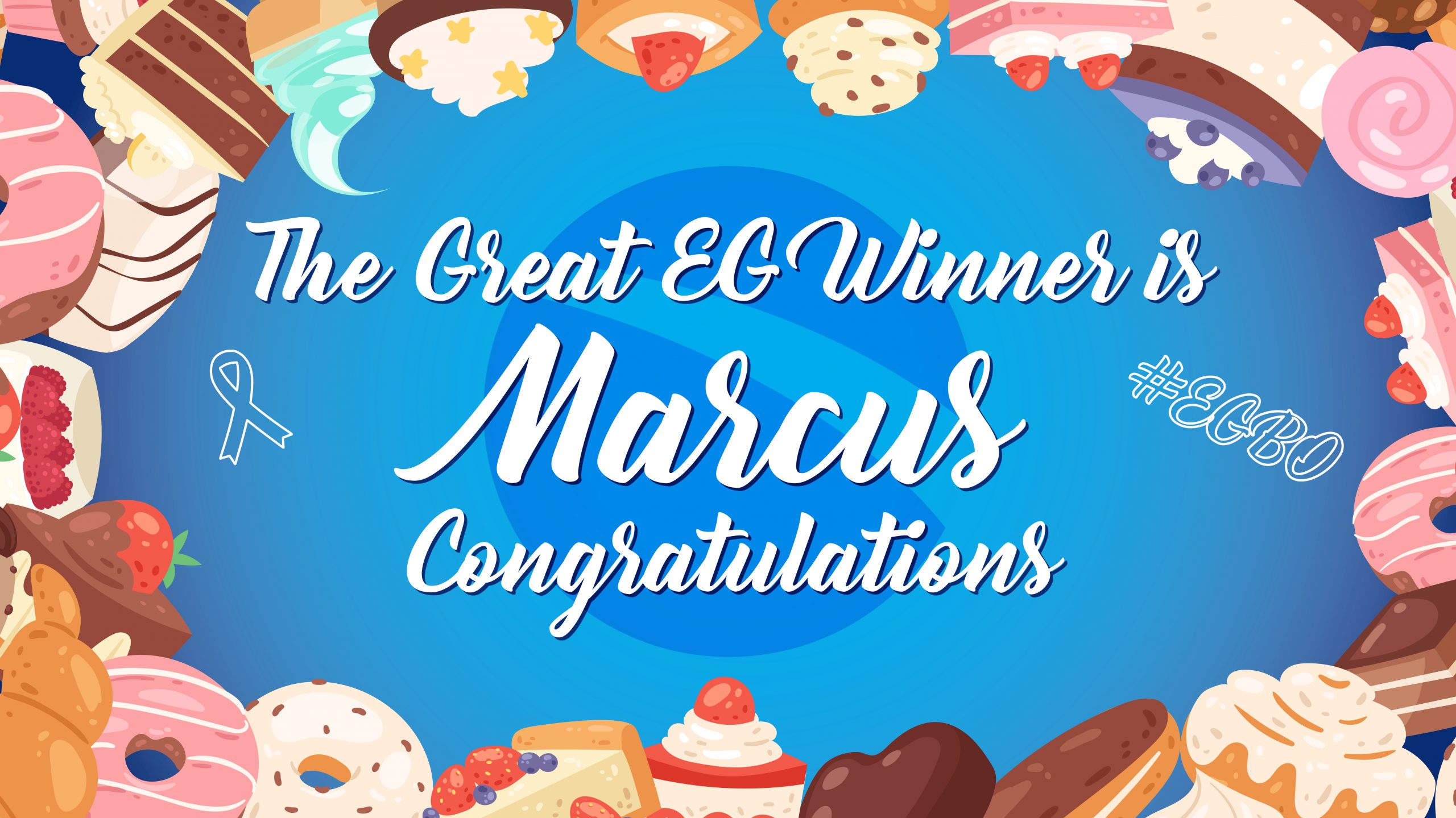 The Great Everything Global Bake-Off Finale! 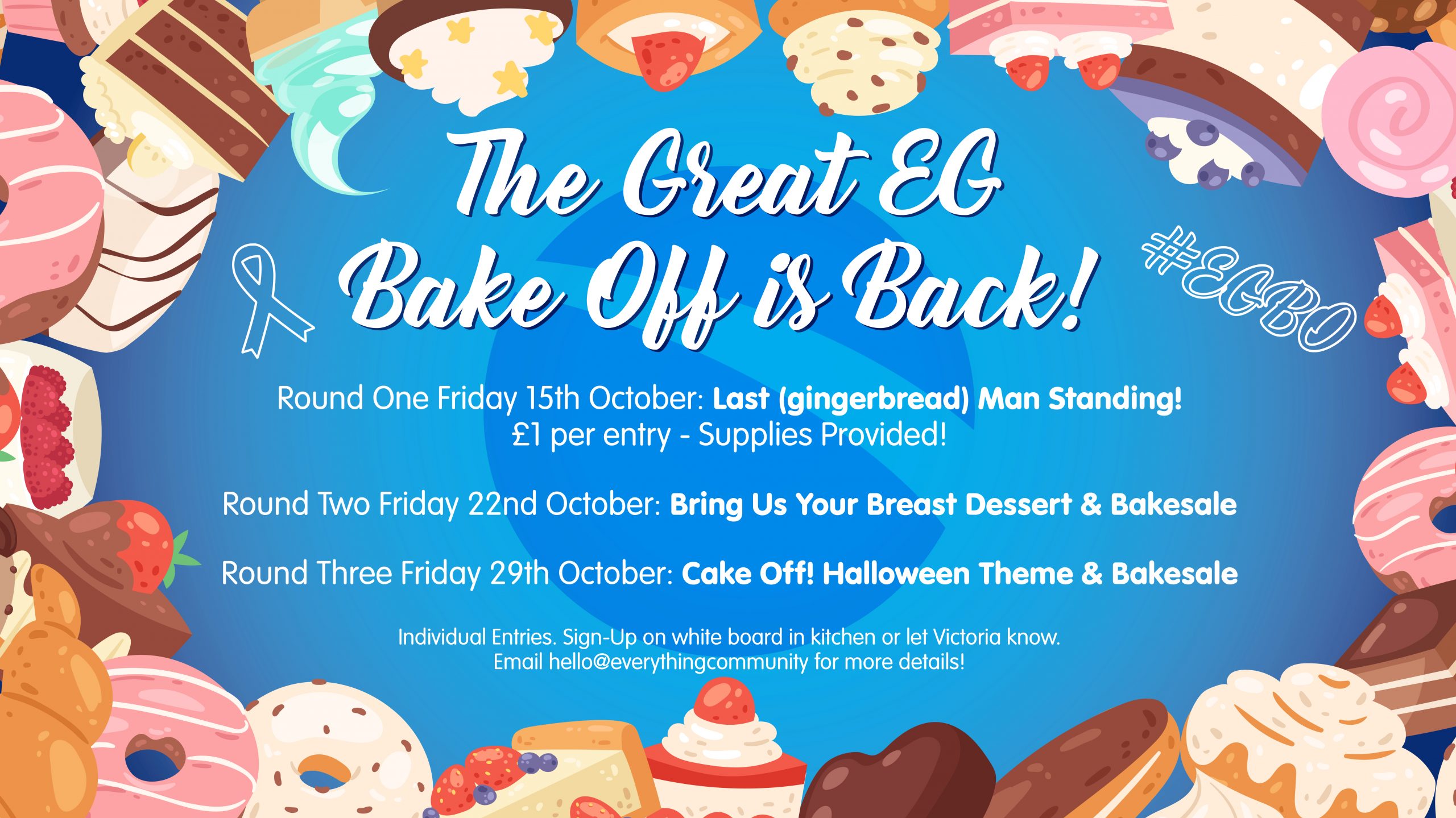 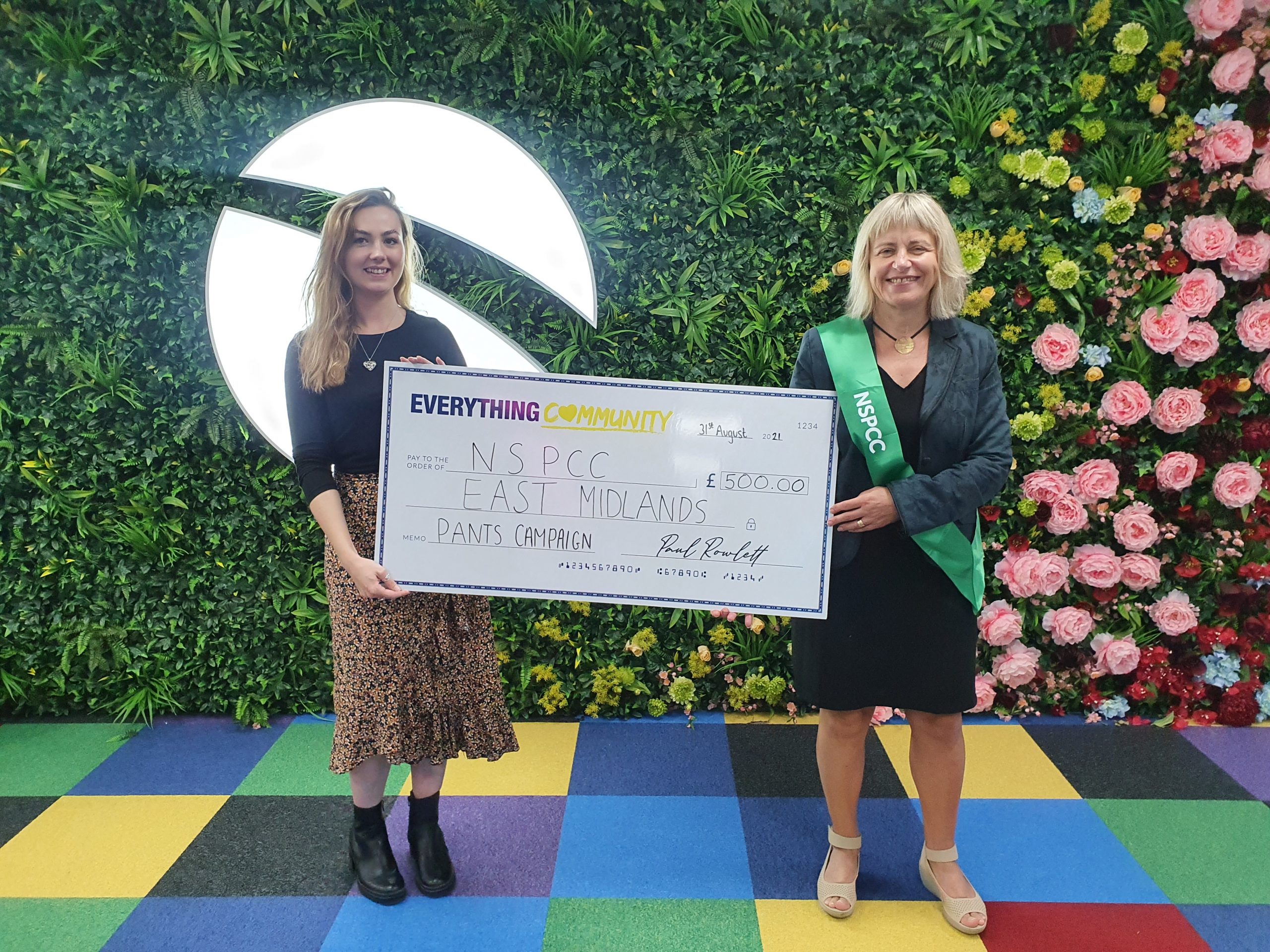 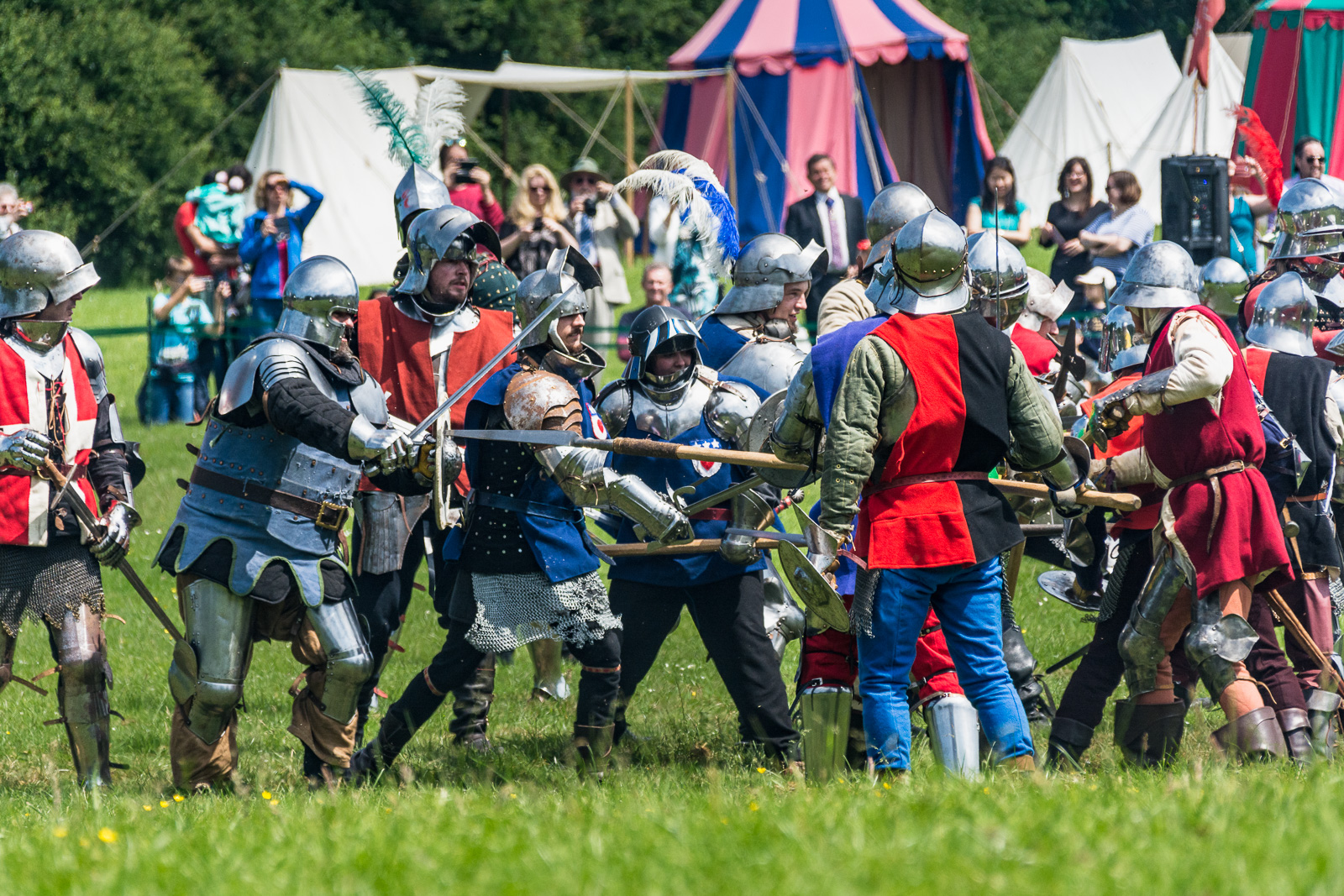